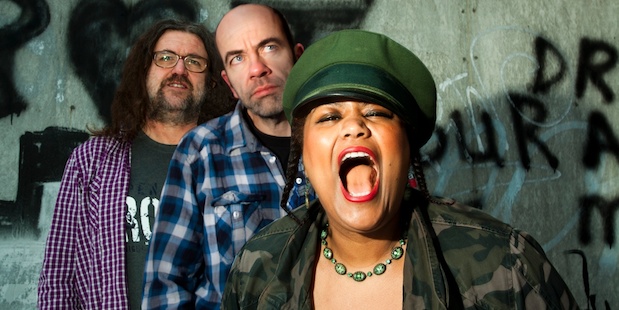 By way of an addition to your listening pleasure, I’ve slipped Peter Clitheroe’s latest podcast into the feed for PCP.   Why?  Well because the pair of us are enjoying (enduring?) 16 years of podcasting in the next day or so!  Is another reason needed?

…the full shownotes are at Clither’s Suffolk and Cool podcast….. here!

Being a scientist by training, I love numbers, and how data can become information. I’ve been collecting download stats of all the podcasts I do since I started in January 2006. I’ve been displaying these here on my website since 2009.

I’m not sure of all the reasons why this has happened. Perhaps there is more choice nowadays, perhaps my musical tastes are not reflecting the “latest genre” as they were in 2009 when the Dub Step Zone started and Dubstep was still somewhat underground. Perhaps the ubiquitous “dubstep drop” featuring in more pop-oriented tracks has diluted the dubstep genre.

Either way, I always reflect at this time of year on WHY I do podcasting. Essentially the reason is still the same. It’s my hobby and I love doing it. I like to help share excellent new music and I have the audacity to think I’m a taste maker, rather than a taste follower. I have a small number of dedicated listeners and a number of musicians and netlabelists that I now call friends, either physically or virtually, and that’s been good for me.

So here’s to 2014. My 8th year in podcasting and one that is bound to be full of weird and wonderful new music. Bring it on!